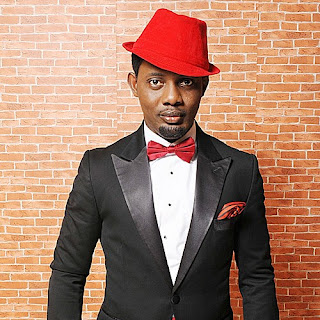 AYO RICHARD MAKUN
popularly known as A.Y, is a graduate of the Delta State University, Abraka, where he studied theater art and emerged as one of the most celebrated students. Amongst his many accolades, and accreditation fromfellow students are; Most fashionable student on Campus (1999 and 2000); Best show biz promoter (2001); the most celebrated student on campus (2001) and the Jaycee club socio-personality award (2003).

Ayo got his shine after being special assistant to the wealthiest comedian in Nigeria, Alibaba Akporobome. But the big bulks started turning in after mimicking Rev. Chris Okotie, and afterwards he was named the best upcoming comedian in the Nigerian sphere. He comes across easily as Nigeria’s most creative comedian. He is an established compere, radio and TV presenter, an actor, director, writer, producer, an amazing event planner and promoter among other things.

Ayo Richard Makun is the Host of the biggest Nigerian comedy show ‘A.Y LIVE’. He directs and even Plays a role on his sitcom, A.Y’s crib alongside industry top shots, the likes of, Alex Ekubo, Bucci Franklin, Venita Akpofure and Justice Nuagbe.

As an extension of the award which he received regularly, He is the Owner of Corporate World Entertainment. Amazing likeBovi and Helen Paul arguably got their major spotlight through much talked about A.Y LIVE show.In 2007, the second edition of the A.Y LIVE drew a record breaking number of Nigerians to Lagos so much that the show was split in two sessions as against the original plan. The same was the case of Abuja, the Federal Capital territory was held spellbound by A.Y LIVE setting the record of the greatest entertainment event with the most attendance in the F.C.T. This show enjoys similar feat in London.

Ayo Richard Makun has invested a great deal in stand up comedy, and influenced the lives of so many other upcoming comedians through his AY ‘open mic challenge’. His Movie, ’30 days in Atlanta’ just premiered and is scoring alot of viewership. By 26th of March, 2016, AY LIVE comedy show was a decade old.

In addition, AYO RICHARD MAKUN has a great sense of style. see for yourself…. 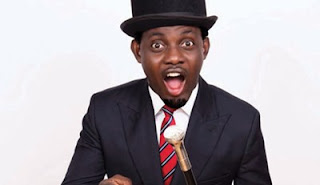 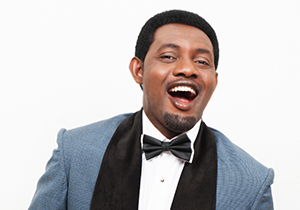 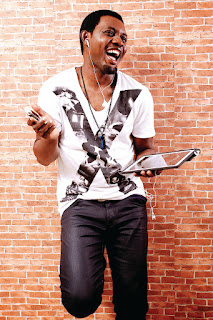 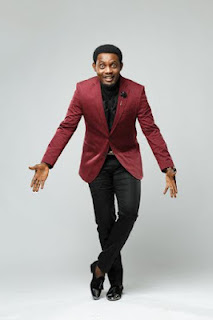