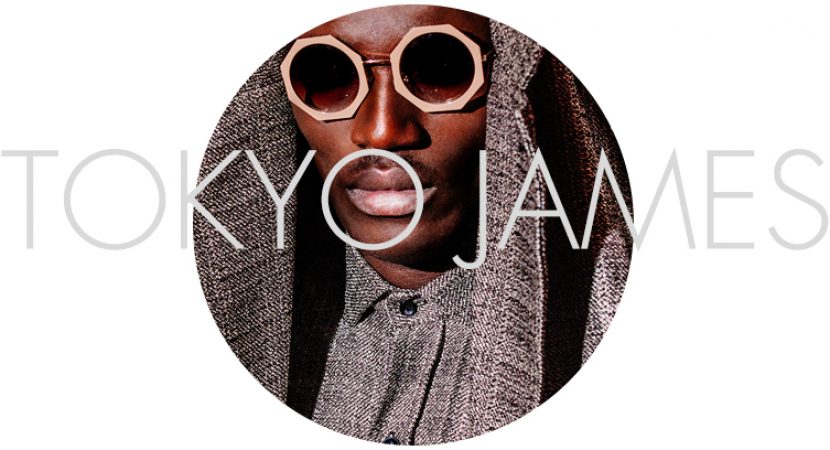 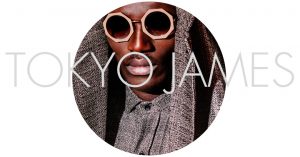 Tokyo James is a British Nigerian designer who reminds a reporter at afashionfriend.co.za that, “there are no shortage of talent there” which I most certainly affirm. James, while still a student at Queen Mary University, London, ran/handled digital campaigns for Brioni, Issey Miyake and Puma Black Label. After which he launched his own digital campaign, that featured a monthly publication, Rough UK, a vehement unapologetic voice that yearns for authentic visual imagery. This campaign soon spread to Italy, and the United Sates of America. And then James relocated to Africa, Nigeria, to Lagos the Fashion capital of Africa (burgeoning).
Tokyo James embodies the voice and sounds of colors, lines, techniques and they are all visible through the clean cut, straight lined outlook of her designs. Never ever failing to reveal her creative director’s individuality. Stemming mostly from an urgency to reproduce a new outfit from an “un-new” idea. Creating patterns and curating men’s wear to suit modern men with a eye for simplicity but also with an extra edge. 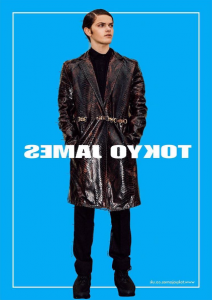 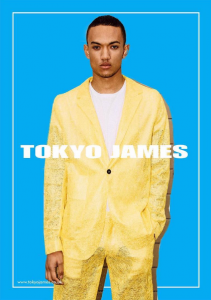 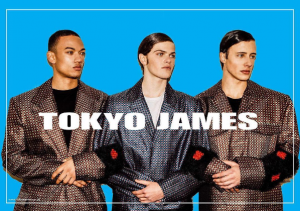 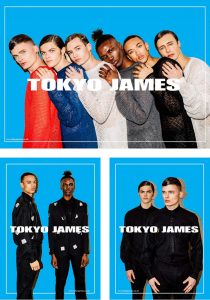