Home
Uncategorized
BRIGHTEST TONE
One of the major identifiers of the fashion of the 60’s was;  polychromes. During this period in the history of fashion, people clung more tightly to rainbow colours other than the monochromes. the brightest tones were otherwise the flare of the 60’s. 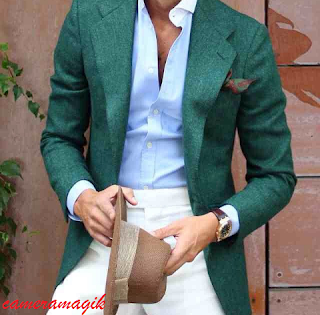 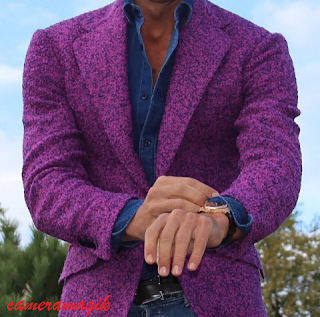 Adoption of deep and shouting colours were not abandoned and allowed to sail away with all it came with during the time, it lingered a little longer. Peering its head every ones in a while subsequently. It however came and is promising to stay in the 21st century. With the incessant use of bright coloured suit jackets, waist coats, over coats making rounds. One can say in anecdote that it has come to stay. Designers and stylist of the now have found ways of making it more and more comfortable to wear the brightest tones, with fervent production and suggestions, colours have come to flood red carpet events so much that it feels even more irksome to wear black jackets.
Above all, the most important thing to note about  rocking these tones is that they must suit ones skin tone.

which one of these would you have? 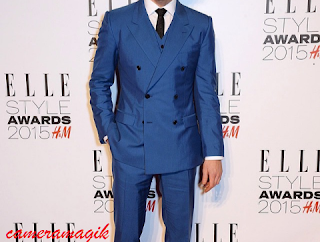 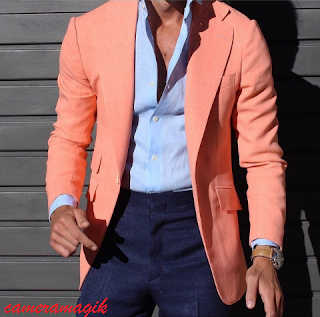 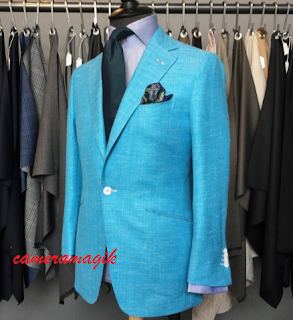 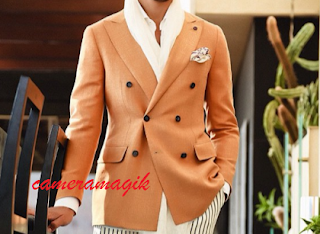