Home
Uncategorized
SEOUL: THE FASHION CAPITAL OF SOUTH KOREA
Fashion is fashion when there is the passion, the urgency to do something that can only be understood by ‘unlike poles’.

We have been doing a lot of research on world fashion and we stumbled upon Seoul, the capital city of south Korea. Apparently, south Korea has one of the fastest wireless network connection and over 90% of the entire population owns a smart phone, which means the pose, shoot and post time is approximately twice as fast as any other city in the world.(We stand to be corrected).

Here are some of our favorite takes on Seoul fashion week (SFW) which is nothing short of an explosion of extreme street style fashion(….And who knew there could be an arrangement that suggests pitti uomo, florence – Italy). Stay connected for more updates on the whereabouts of beenies, shoes, jackets etc… In the south Korean province 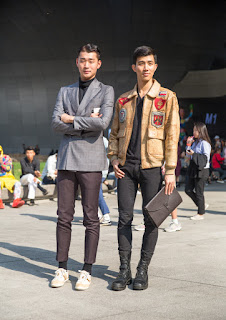 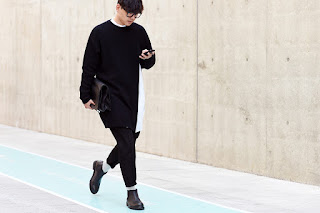 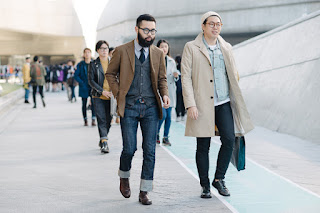 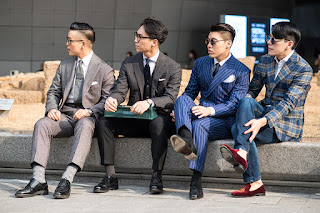 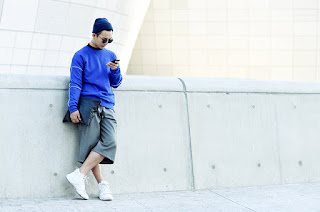 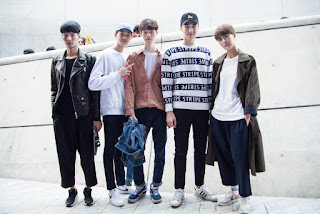 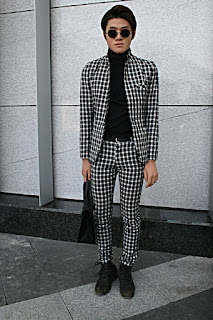 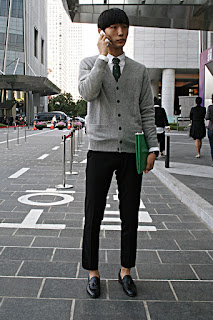 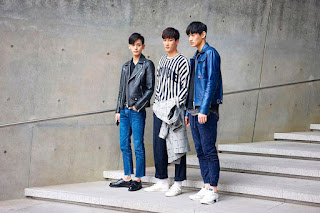 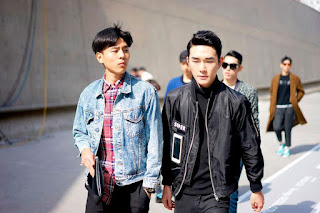 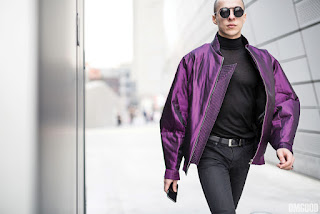 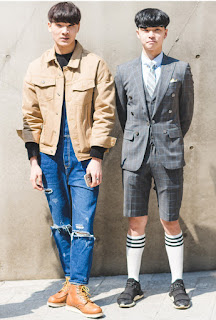 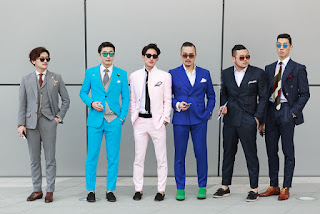 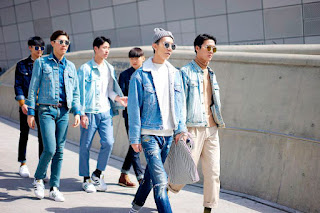