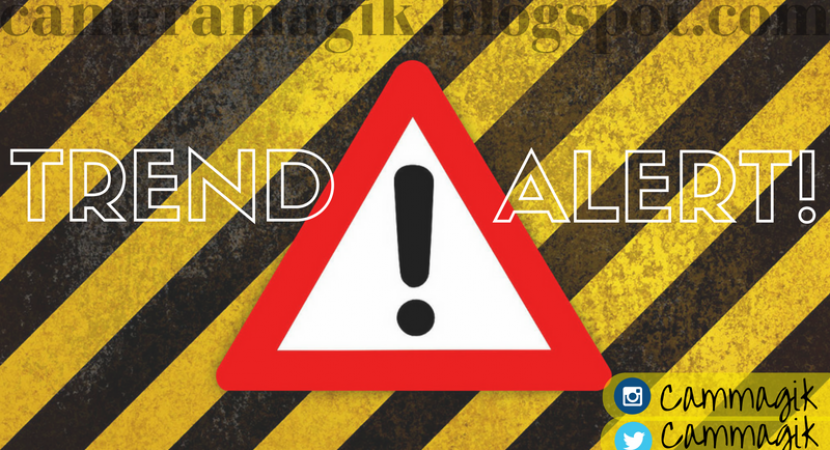 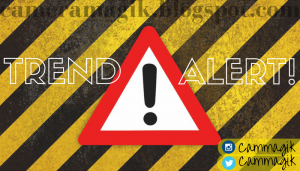 The use of back packs have been off and on on the world wide fashion scene. At some point Kanye had them; of course as a producer, you need a place to put put you laptop and other stuff while on the go. And Pharrel Williams too, trying to imagine what could be fitted in Pharrel’s back can’t get any harder. A few other amazing superstars have had their turn hauling about there distinctive back packs. Most certainly Lil Wayne should make the list, truck fit was one of his very last successful outfits (except if his going to drop a Lollipop type song to rejuvenate his almost dusty rap career). Just saying.

Where are you headed? how do you haul you ‘likkle’ stuff about or get to the gym from maybe a class or some other place you don’t need sneakers? Bags are a necessity, they make carrying stuff easy plus help us look put-together even though inside is a total mess.

The cool drawstring bag has been around for a while, you know how things just keep reinventing themselves or people keep reinventing stuff. The cool about this bag is: it’s unisex, the rope like straps makes it easy to come in several colors, so you can actually match it with your shirt and it just sits there like there’s nothing, makes having a back pack over your shoulder while wearing a suit a bit cooler, serves as another cool satchel. Plus, the main part of the bag is skillfully designed, it’s light weight (some aren’t though) and it’s kinda the next cool bag. 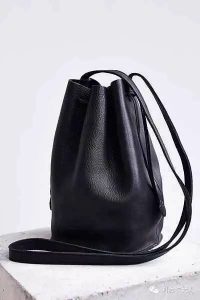 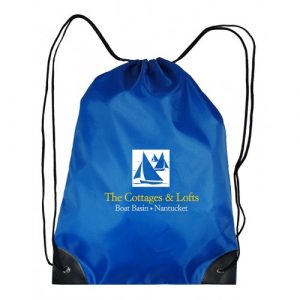 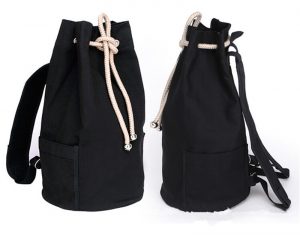 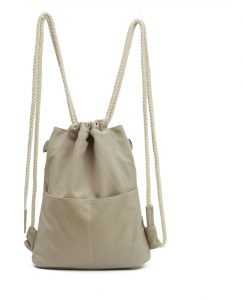 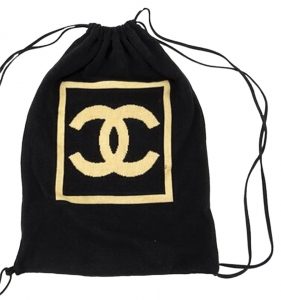 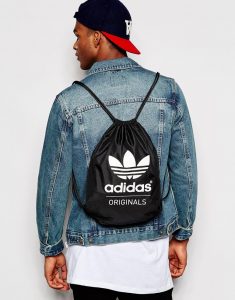 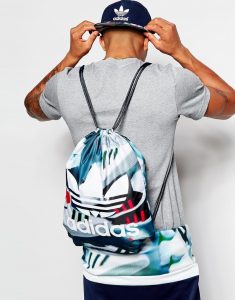 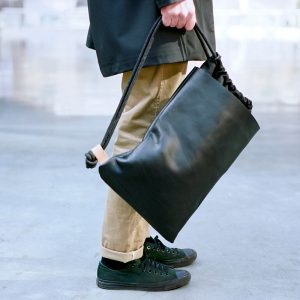 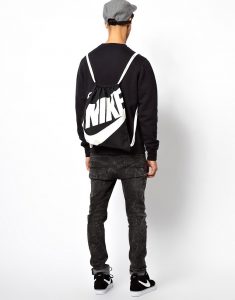 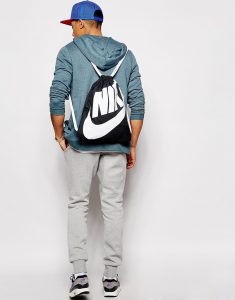 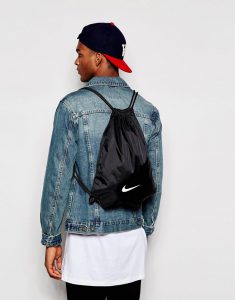 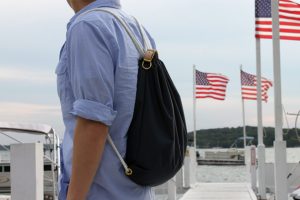